Some tools that can be used to reduce PNG file sizes whilst maintaining good quality images. All those below can be installed and used within the WSL (Windows Subsystem for Linux).

A graphic with transparency is probably better suited for a PNG, but who doesn’t love a bit of tilt shift? 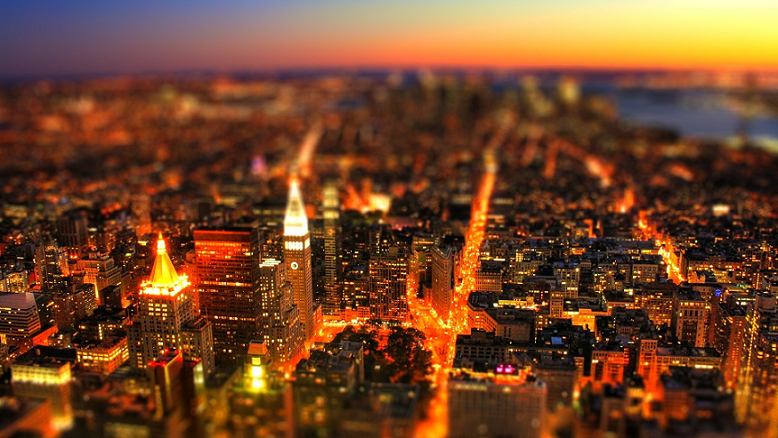 Probably the most popular, but has a lot of options and you may need to know some compression details to get the best results out of the tool.

The -brute option will through 148 different reduction algorithms and chooses the best result.

The -reduce option counts the number of distinct colours and reduces the pixel depth to the smallest size that can contain the palette.

Based on pngcrush but tries to figure out the best config options for you. In this case so suprise that we get the same results.

The -o7 option specifies maximum optimisation but will take the longest to process.

The conversion reduces file sizes significantly (often as much as 70%) and preserves full alpha transparency. It turns 24-bit RGB files into palettized 8-bit ones. You lose some color depth, but for small images it’s often imperceptible. 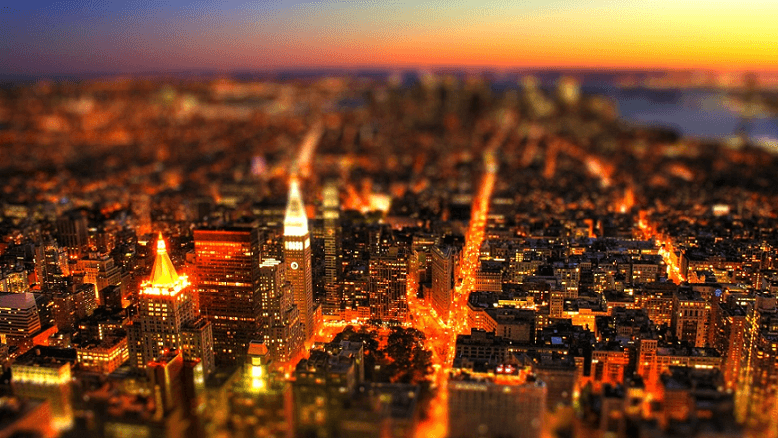 If you look closely you can see some minor visual differences between this and the original image. However, the file size reduction is huge and the image quality remains very good. Definitely a great tool for the vast majority of images you find on the web. 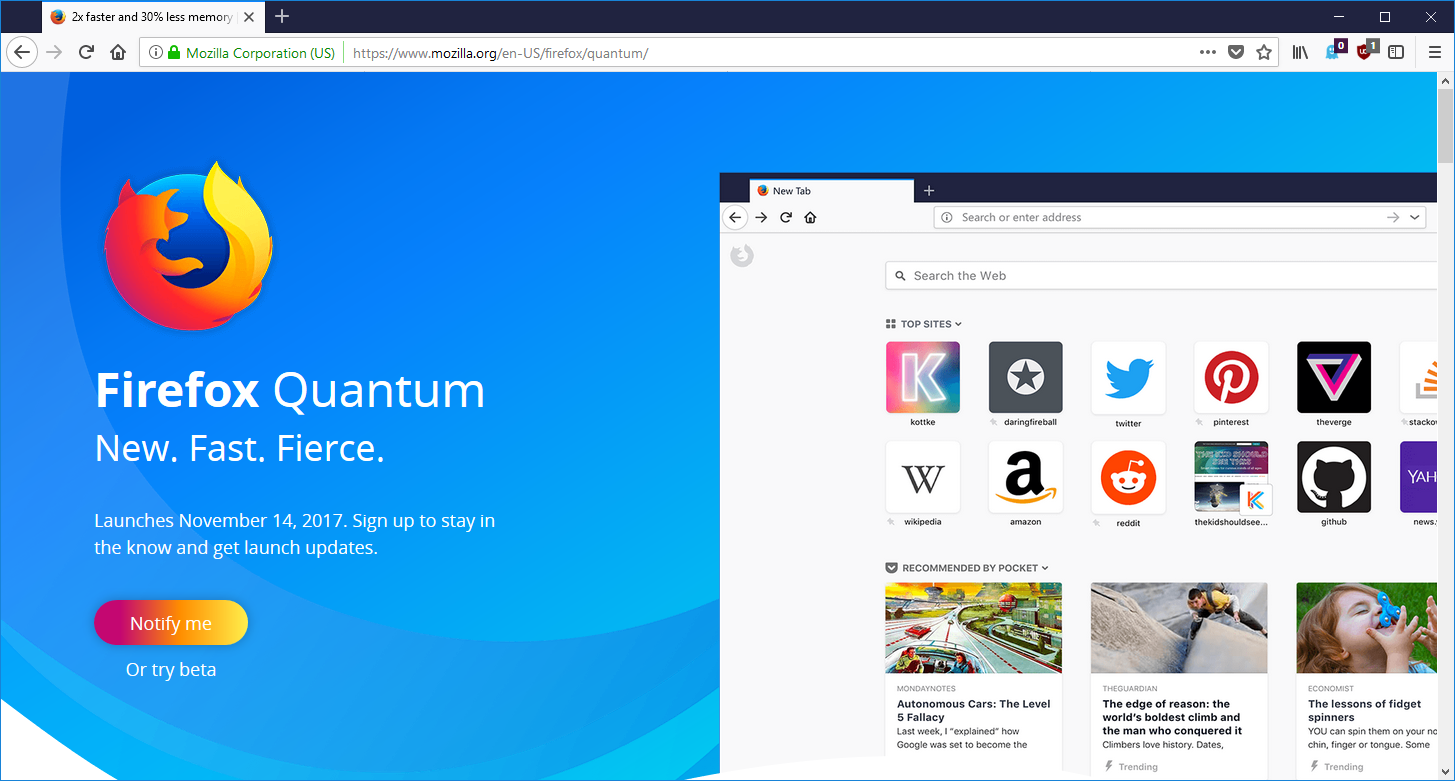 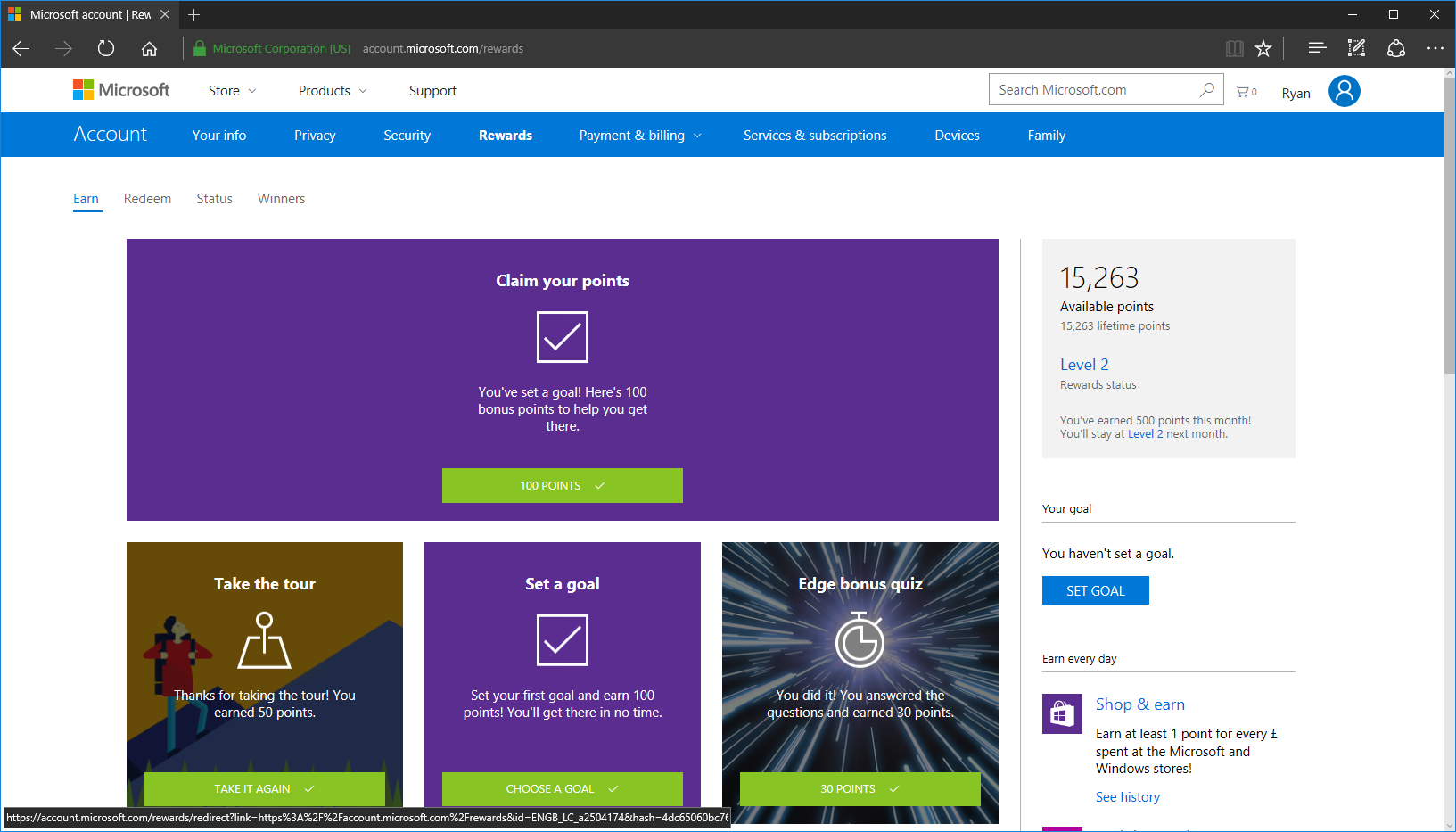 Excessive ads and tracker scripts are a pain when on desktop, let alone mobile browsers with limited network connectivity. Nothing worse than loading a couple megabytes of Javascript on a ‘modern’ website, along with a bunch of tracking scripts, ads and an autoplaying video just for good measure. Not only does it now take ages to load a simple site - even on a reasonable 3g/4g connection - but it starts to eat through your data plan pretty quickly.

On desktop browsers this is most commonly solved by installing blocking extensions such as uBlock Origin, Adblock Plus, Ghostery etc. Unfortunately on mobile devices however, the app are much more limited and most don’t have support for installing custom extensions or addons. N.B - ok, yes the Firefox mobile app does allow this, and yes I have tried it. Even with just one extension installed however, the app seems too sluggish and laggy - especially when compared to the stock Chrome experience on Android devices (I am running a Nexus 6P so CPU performance shouldn’t be a factor).

I have however found what seems to be a good middle ground that gives you the speed and responsiveness of Chrome whilst also blocking most ads and trackers - the Brave browser. 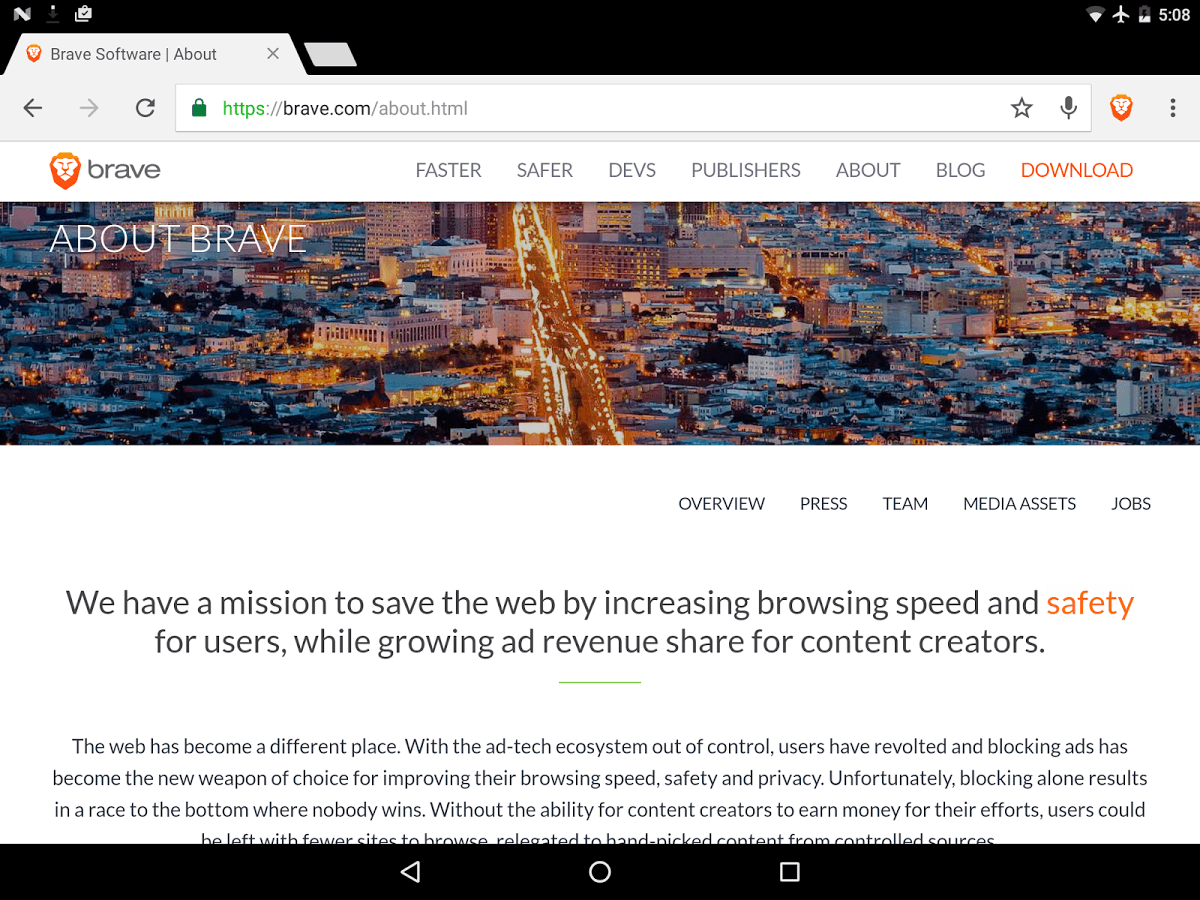 The browser is based on Chromium so you get the familiar interface and speed, but it will also block a ton of the major trackers and ads by default. The site has some stats on how the load times are improved, which are probably under ideal circumstances, but I can definitely tell that there is a good improvement when surfing the web on my phone. I also get the same feeling of horror when I use any other browser on my phone as compared with using a stock browser on desktop. It’s amazing how fast the web could be without all the excess crap we push through the wire (or air).

To set your default browser on Android source:

You can get the Brave browser through the Google Play Store/Apple App store. There is also a desktop version available although I haven’t tried it yet.

A common task in any popular programming language is the ability to send emails to your users, be it as a password reset or as a contact page submission on a blog just like this one.

The below snippet can be used to accomplish this, just change the variables depending on your use case. It assumes that you have a local SMTP server running on the machine you are running the script on (Postfix for example), however you can also login to another service if you want to send via Gmail or Outlook etc.

You can also add additional properties to the MIME message for extra functionality:

For more information take a look at the smptlib docs.