Intel has recently showcased the new ‘Knights Ferry’ processor at a supercomputing conference in Seattle. The new chip was demonstrated running in a test machine and is capable of crossing the 1 teraflop mark, or a trillion floating point operations barrier -; something previously restricted to tens of cabinets filled with processors.

To put that into perspective, Intel unveiled the first supercomputer to cross the 1 teraflop mark in 1997. That system was comprised of 9,298 Pentium II processors that filled 72 full-sized cabinets. In comparison, the new 22nm processor, called ‘Knights Ferry’, is about the size of a matchbook and can achieve the same level of performance.

Don’t expect to see these new chips anywhere anytime soon however.  Intel and its partners hope to deliver said systems by 2018.

According to this post from TechSpot, researchers have discovered that hackers have now managed to port an old Linux trojan to work on Apple’s Mac OS X platform.

“Once it is running on the host machine, it connects to an IRC channel and awaits further commands from the hackers. They can then use the combined connections of the all the computers in the botnet to flood servers with requests, bringing them down in DDoS attacks. Hackers are able to download files to the infected computer for it to update itself or install additional malware, and gives complete control of the host machine to execute any command they choose.”

Mac users seem to think that their machines are immune to any form of infection. It’s good to know that the platform really isn’t as secure as many people think. Could this be the start of a new demand of anti - virus programs for Max OS X?

Here is a small game of Yahtzee I have been recently working on in Java. At the moment it takes the form of a standalone swing application, although I may port it to a Java applet for in browsers games. Full source code can be found on the GitHub repository 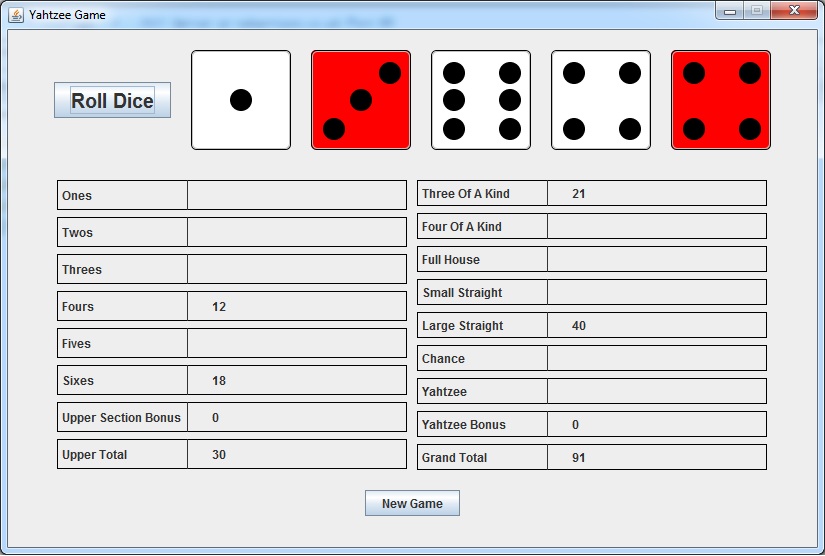 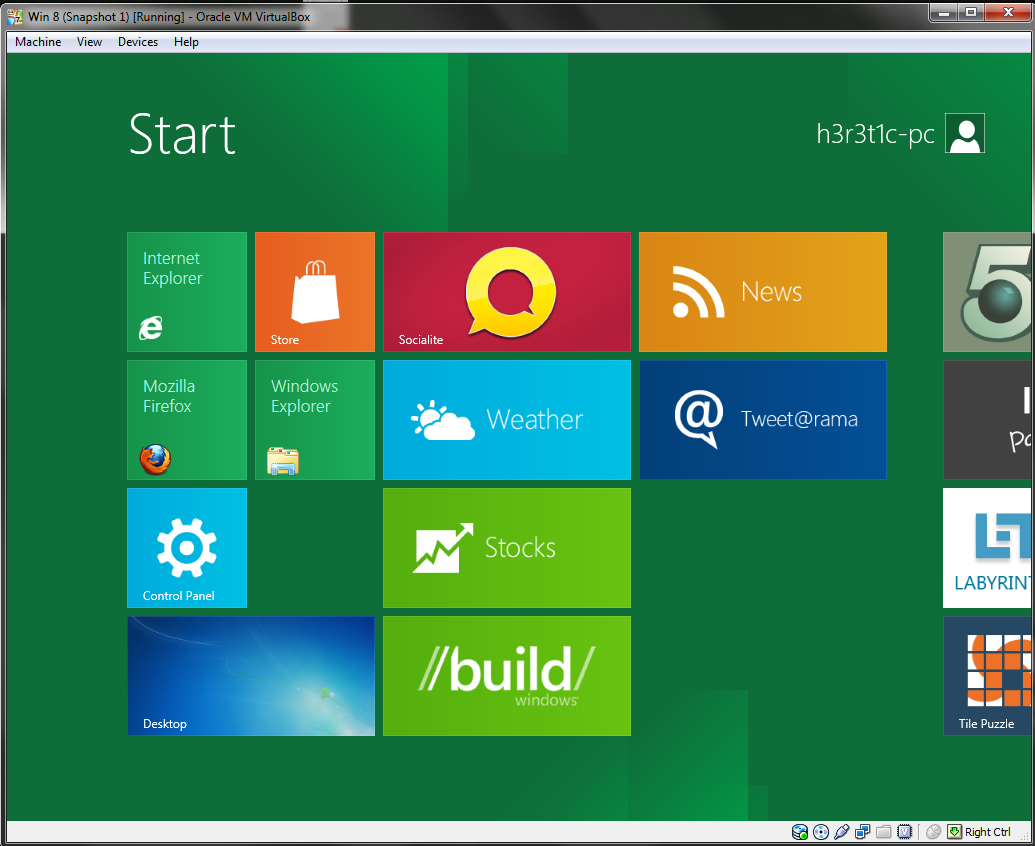 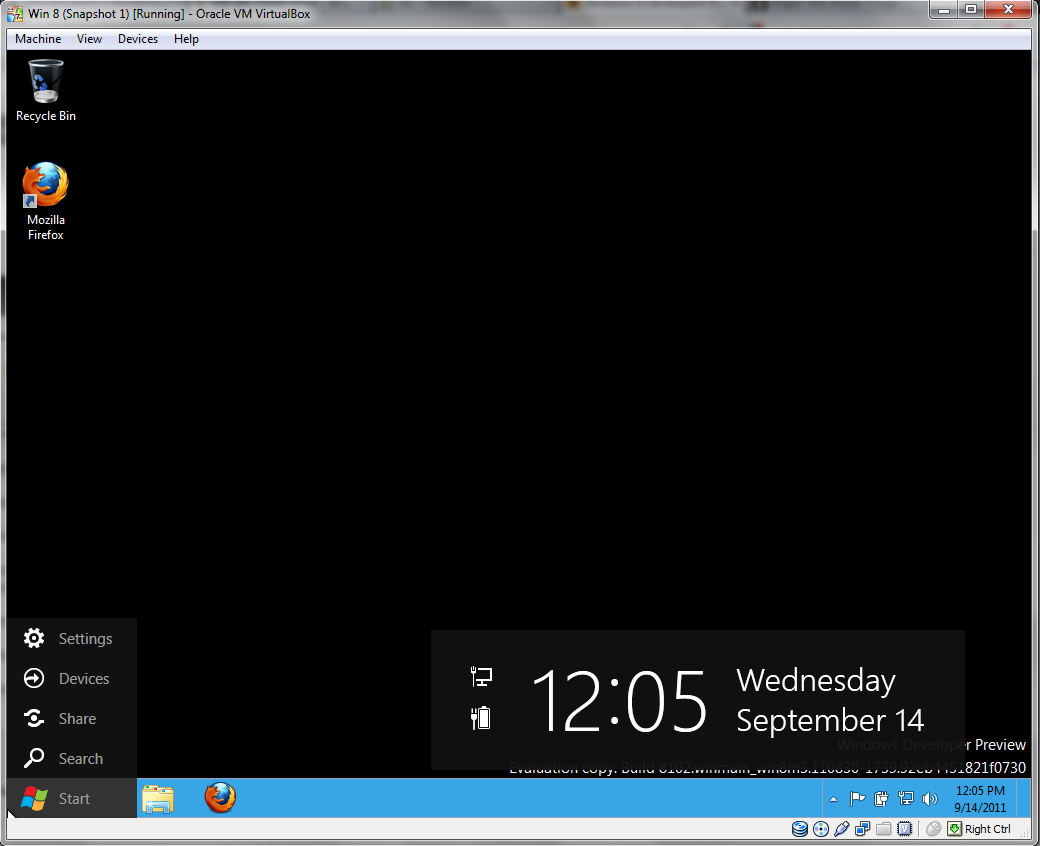 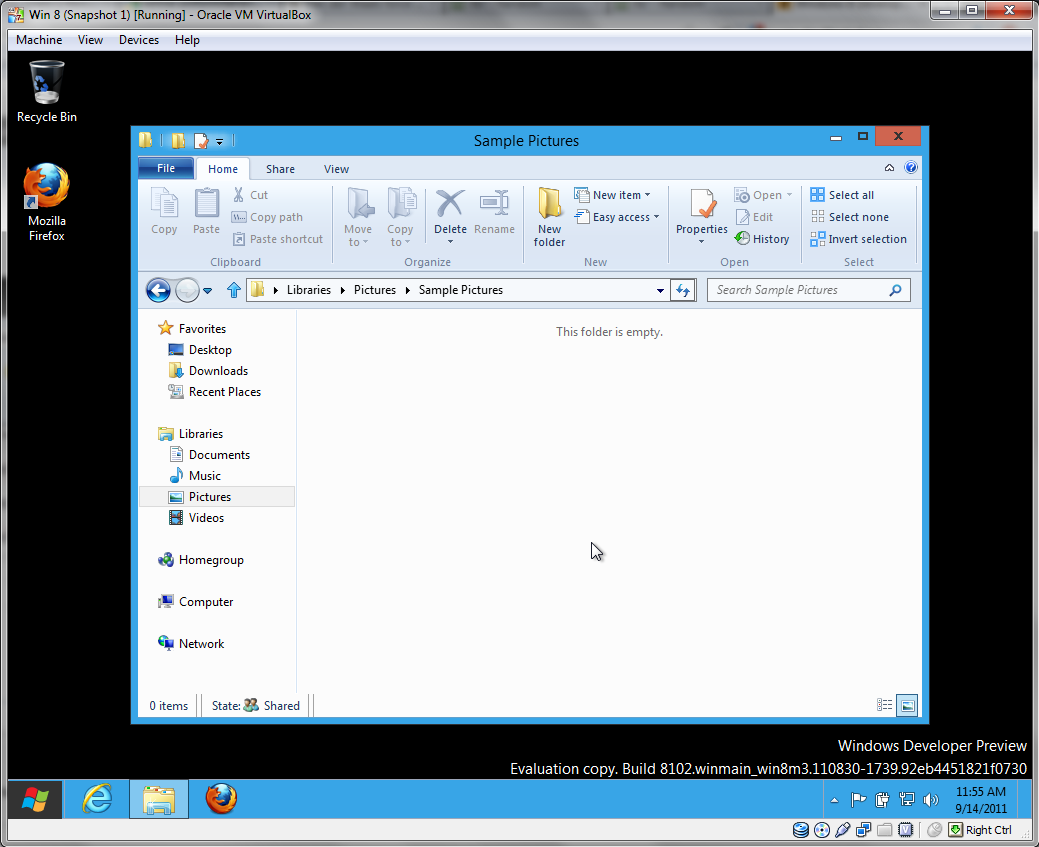 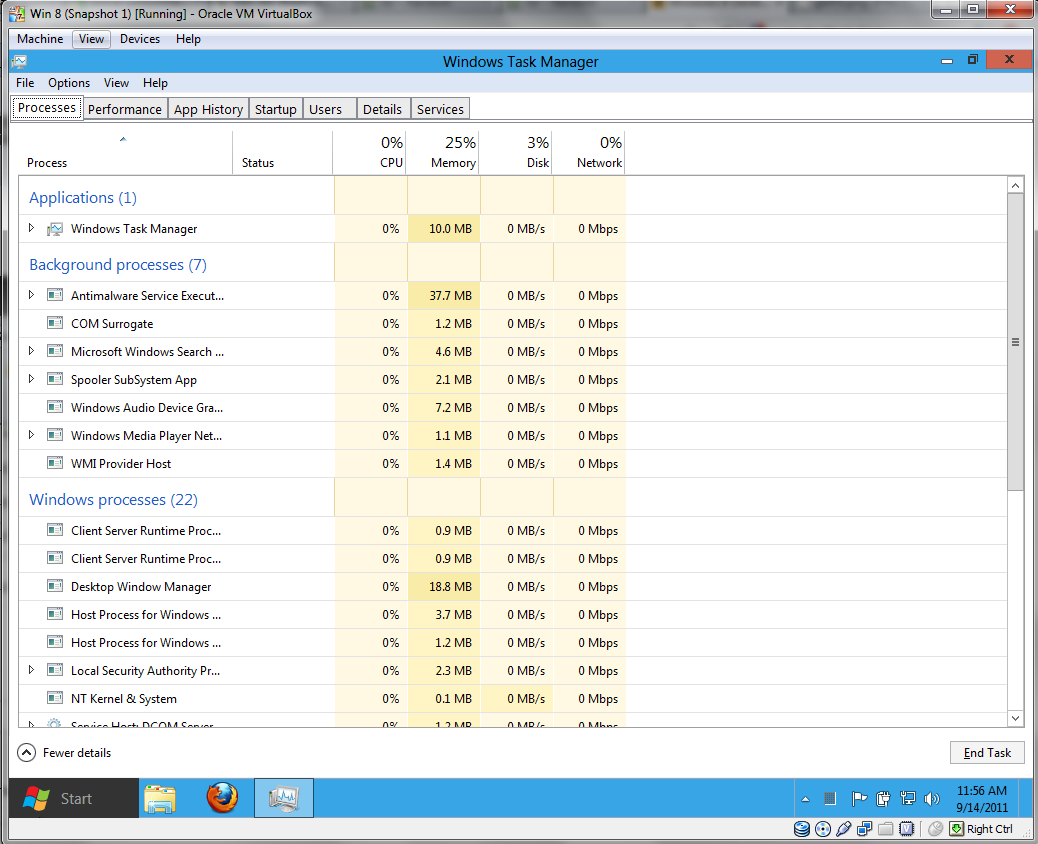 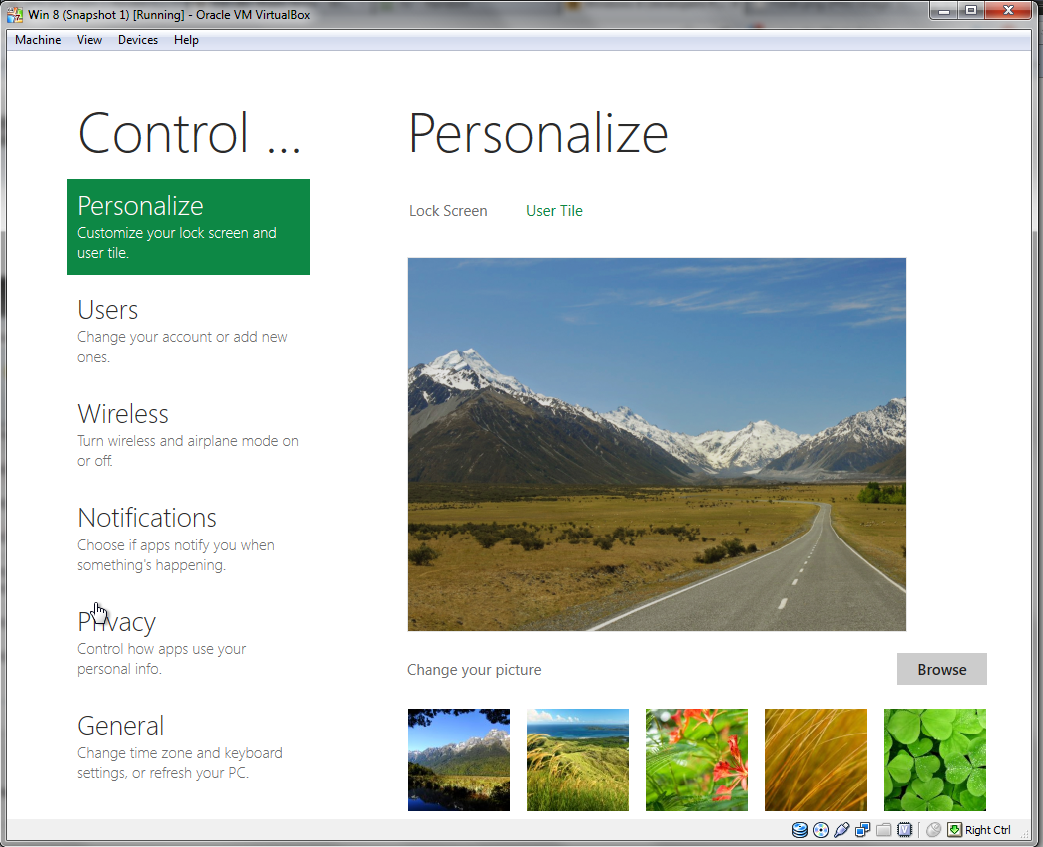 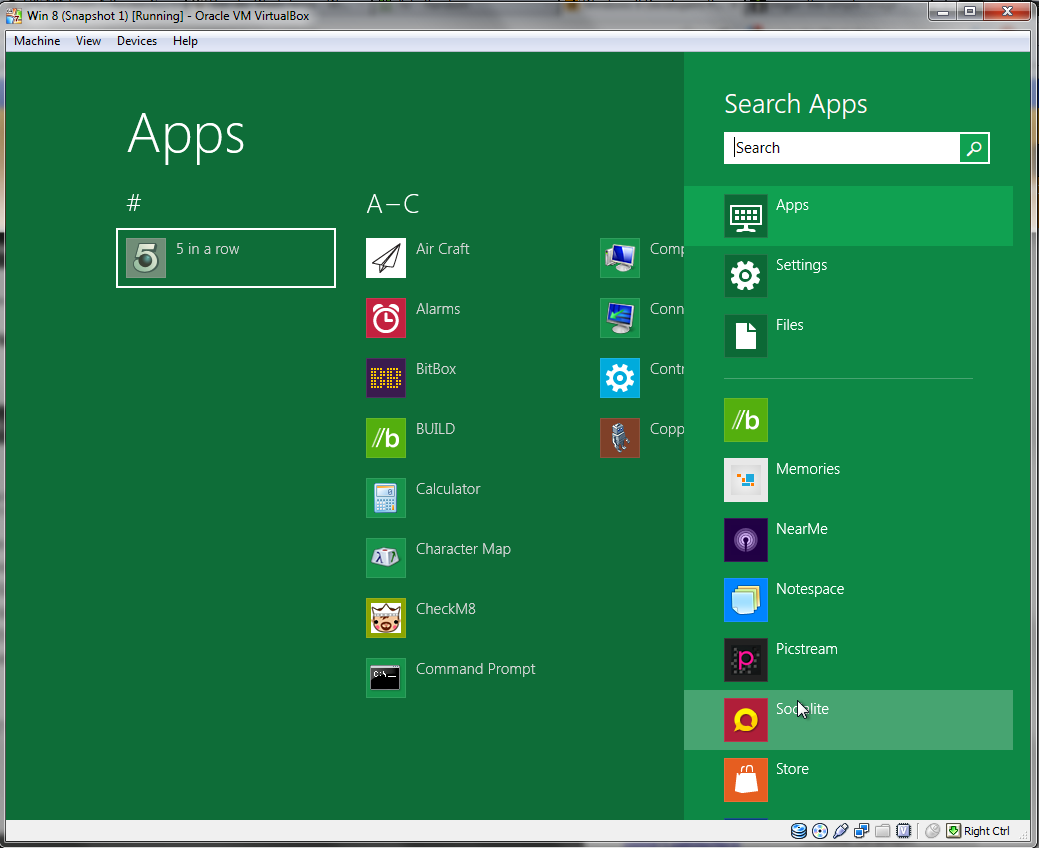 A few days ago Oracle announced the availability of their new Java 7 SDK. Some of of the major changes include -;